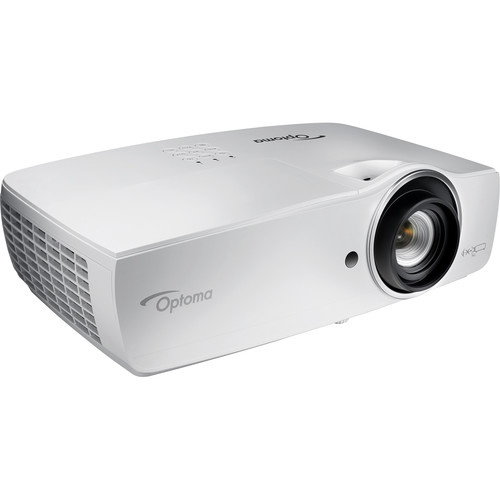 Its native 1920 x 1080 resolution displays data and images clearly at various viewing distances, while its 1.39 to 2.09:1 throw ratio allows you to place the projector relatively far from the screen without losing focus.

The EH465 features VGA and two HDMI inputs, one of which is MHL-compatible for wired streaming from your compatible smart device. The projector includes a wireless LAN adapter, which enables wireless streaming over Wi-Fi. An IR remote with a built-in laser pointer is also included as an added convenience.

There are no reviews yet. 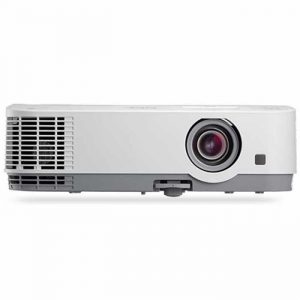 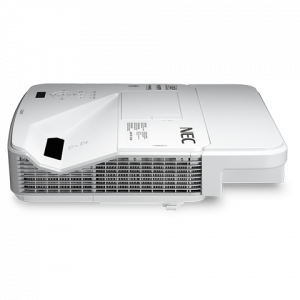 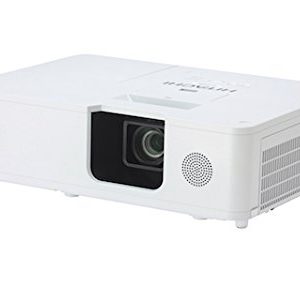 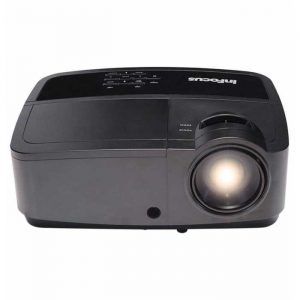 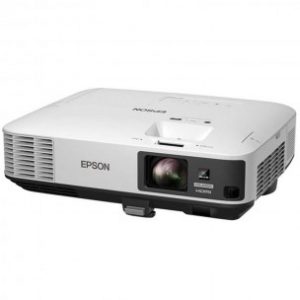 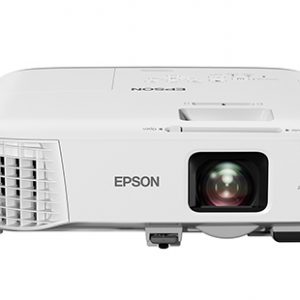 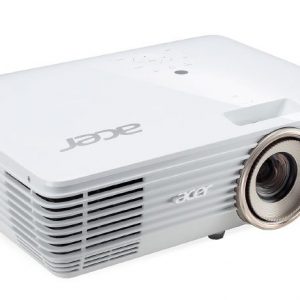 If goods have problems

We source and procure technology products for people & organizations from anywhere in the world, including rare and custom items. 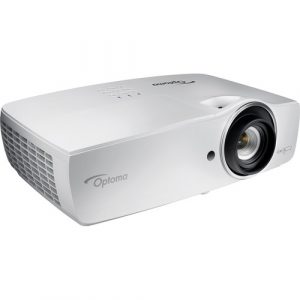 Subscribe to the newsletter to receive updates about new products 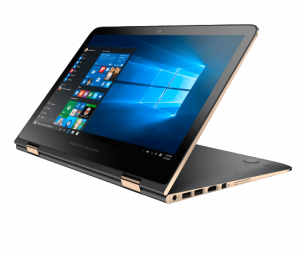